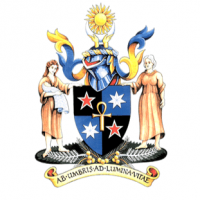 The head office of the College is in Melbourne, Australia.

There are 6 categories of membership: 1.Fellows 2.Members 3.Diplomates 4.Honorary Fellows - 37 honorary fellowships have been awarded 5.Associate Members - Open to medical practitioners with specialist qualifications in obstetrics and gynaecology not awarded by RANZCOG 6.Educational Affiliates - Open to medical practitioners in women's health who are not eligible for Associate Membership

The College has publicly supported the decriminalisation of abortion, expanded rural health services, and has been a strong advocate for the implementation of vaccination programmes relating to cervical cancers, such as Gardasil.[citation needed]

The College is a non-government body, and is also independent of universities.