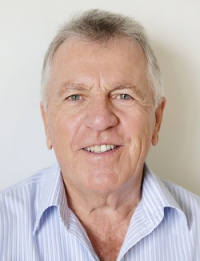 Dr Russell (Gus) Ferguson is an interventional and general radiologist whose main interest has been spinal-related procedures with experience of over 25 years. He has a particular interest in radiofrequency ablation (RFA) for spinal facet-related pain relief. He has performed well over 1000 cervical radiofrequencies and well over 2000 in the lumbar region. He has experience with dorsal root ganglion RFA, stump neuromas, sacro-iliac ablation, as well as transforaminal nerve root blocks and spinal biopsy.