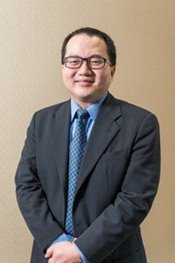 From 2002 he worked as a Medical Registrar at Sir Charles Gairdner Hospital, where he commenced his postgraduate and specialist training with the Royal Australasian College of Physicians (RACP) and the Royal College of Pathologists of Australasia (RCPA). He was conferred Fellowship to the RACP in 2007 and the RCPA in 2008.

In 2008 he was awarded a Clinical Research Fellowship by the Leukaemia Foundation to undertake research into molecular prognostic markers in Chronic Lymphocytic Leukaemia at the Princess Alexandra Hospital in Woolloongabba, Queensland, Australia.